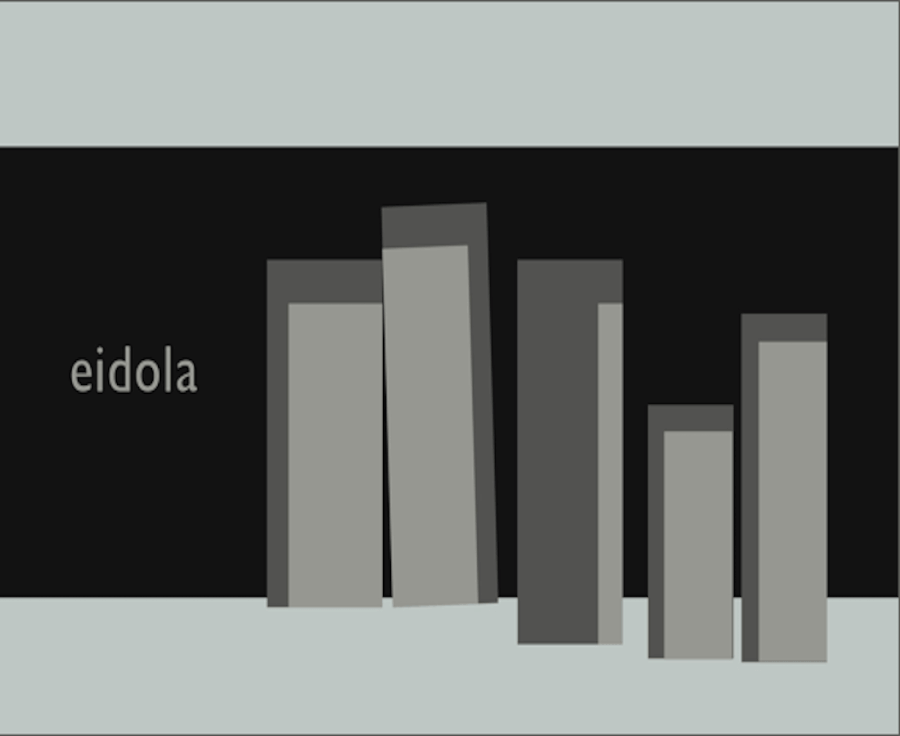 "Eidola" and "Eidola Multiplayer" are audio game prototypes that employ the concept of controlled mixed reality in order to augment the players' sound environment. Besides the actual implementation of the game, this research also resulted in the following publications, in which the authors present the projects' novelties in the context of the recent Augmented Reality Audio trend in digital technology that enriches the real acoustic environment with synthesized sound produced by virtual sound objects:

The novel game scenario employed in "Eidola" was based on the presence of a number of invisible creatures called "Eidola" that live within the game room. Players have to enter the room and defeat all these creatures, which are moving around following non-linear traces within the 3D space, by pulling a virtual trigger (i.e. press a specific button) when their position coincides (within a fixed accuracy limit) with the “Eidola” instantaneous position on the 3D-trace they follow.

In “Eidola Multiplayer” the game scenario was enriched, by the introduction of multiple (two) players chasing “eidola” creatures within two absolutely alike rooms. Again,the elimination of "Eidola" is performed when the local player’s position coincides with their current position. However, one moving being is not controlled by the game-engine, but corresponds instead to the remote user, thus forming the mixed audio reality interaction concept. Additionally, some objects (such as radios, TV sets, etc.) are located at specific positions within both rooms; these objects produce natural sounds comprising the ambient, real-world sound environment. Ambient sounds are additionally reproduced through the virtual audio component, using pre-recorded sounds and adaptive playback gain adjustment based on the instantaneous position of the local user.

The sound assigned to the remote player is also “virtual” and adjustable (in terms of real-time playback gain variations) consisting of recordings of human footsteps, appropriately pre-processed to match the physical acoustic environment (i.e. reverberation) of both rooms. This selection allowed the easy discrimination of the moving being that corresponded to the remote user and realized in practice the required augmented acoustic interaction path.

Players' objective is to eliminate as many “Eidola” as possible, including the remote user. It should be also noted that the number of the remote players was here limited to two for keeping the game implementation complexity as low as possible; however, in general, there is no other restriction for extending the scenario to more users.